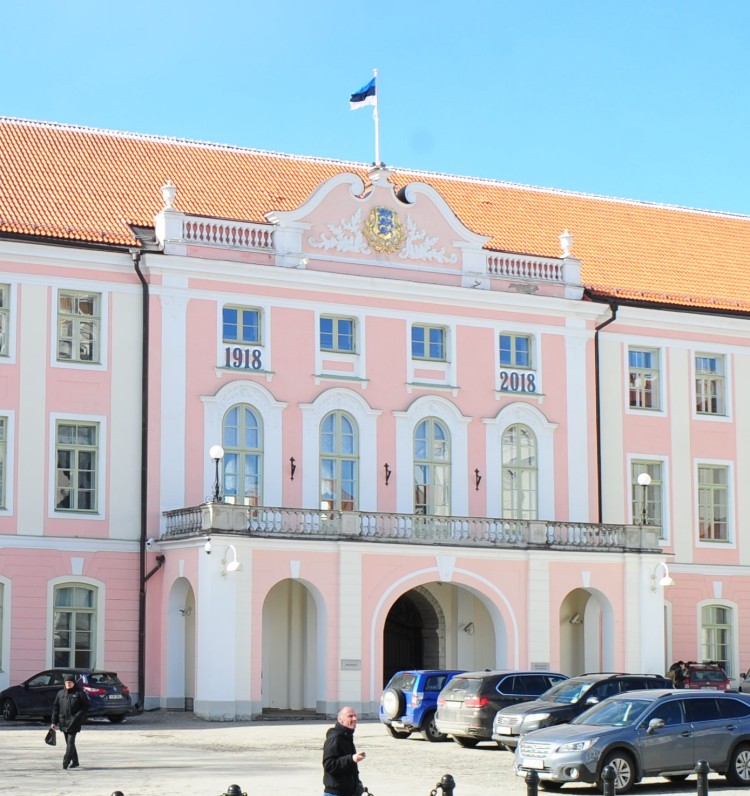 Minister of Justice Urmas Reinsalu, who attended the sitting of the Legal Affairs Committee, said that establishing of a committee of investigation might still be necessary in order to ascertain the reasons why Estonia had become an attractive country for conducting large-scale money laundering.