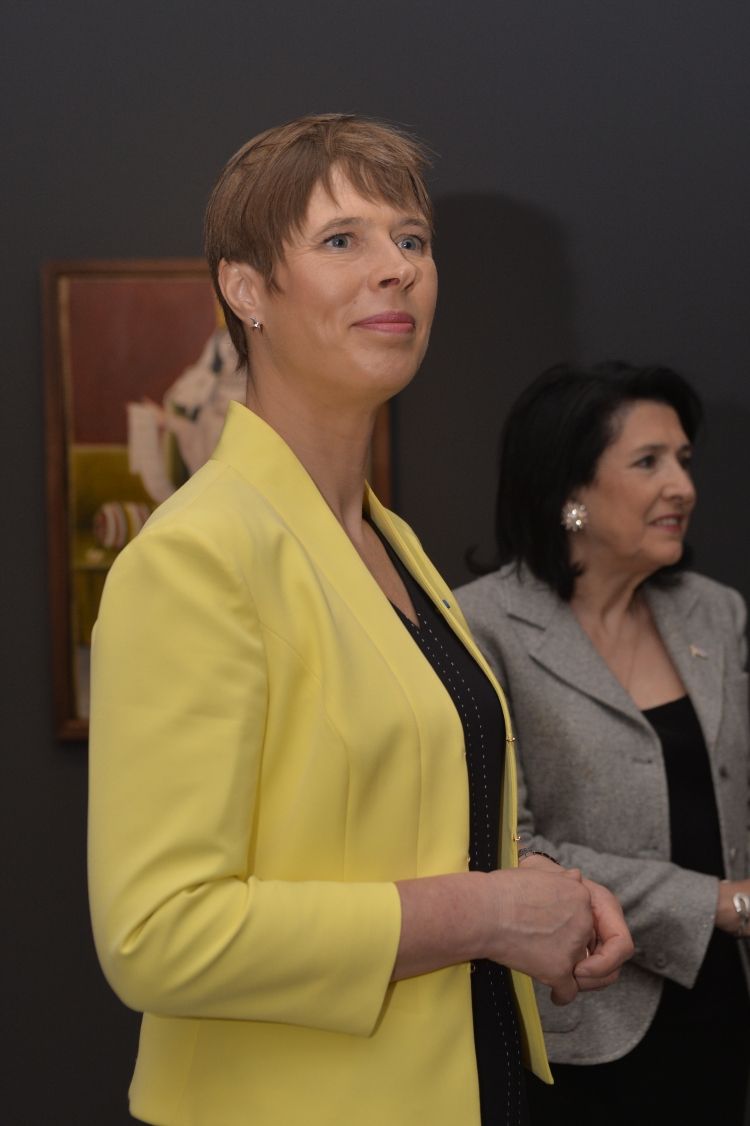 Estonia and Georgia cooperate in very diverse fields, starting from sharing Estonia`s reform experience to working together in defence and education. We have a very close relationship. Georgia has a special place in every Estonian’s heart and I am not an exception. The fact that you are paying one of your first official visits as a president to Estonia also demonstrates a strong and steady relationship between our countries,“ said president Kersti Kaljulaid today at the meeting with the president of Georgia Salome Zourabichvili, who is on a two days visit to Estonia.

„Estonia stands firmly side by side with Georgia and supports Georgia’s aspirations towards NATO & the EU. The more succesfully Georgia implements reforms and builds rule of law, the better can Estonia support you,“ President Kaljulaid added.

The Estonian Head of State stressed that the Georgian territorial integrity must be restored: „I have stood at the Line of Evil, which runs through your country and I have been raising this issue with many other Heads of State and in my speeches. We will never agree with this as the new normal.“

Following the meeting, the two presidents walked to Mikkeli Museum to visit the exhibition of paintings by Niko Pirosmani. The President of Georgia placed a wreath at the base of the Monument of War of the Independence at Vabaduse Square and then headed on to a meeting with the Speaker of the Estonian Parliament, Henn Põlluaas. The Georgian Head of State will also visit the Maarjamäe Memorial Grounds, meet with the Georgian students and community, and later in the evening attend a dinner held by President Kersti Kaljulaid at the Keila-Joa Castle Schloss Fall.

On May 17, President Zourabichvili will visit the Telliskivi Creative Hub, meet with the Prime Minister Jüri Ratas and also visit the E-Estonia Briefing Centre and NATO Cooperative Cyber Defence Centre of Excellence. In the evening the Georgian Head of State will speak at the opening discussion panel at the Lennart Meri Conference. 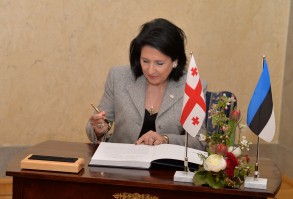 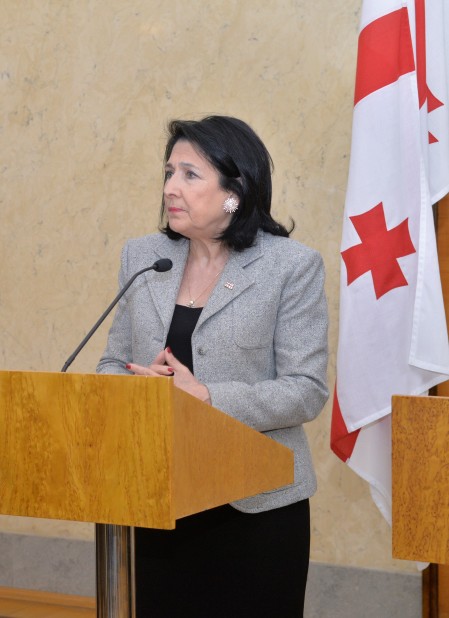 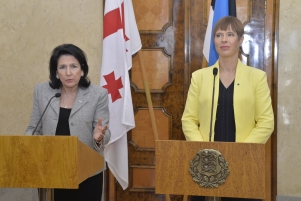 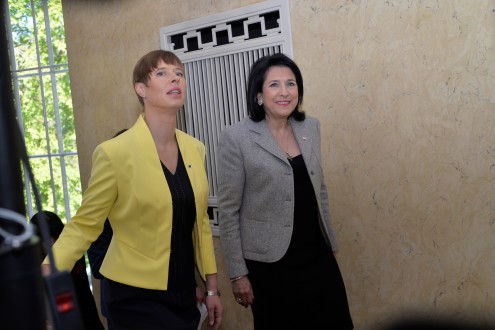 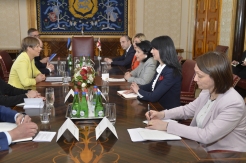 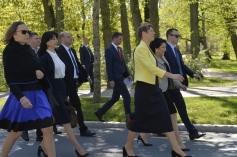 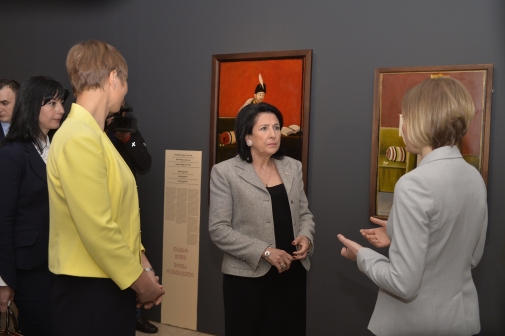 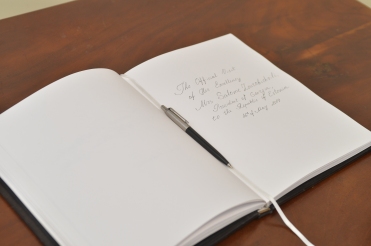 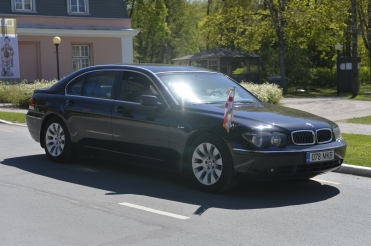